job is a tiered job that has an aircraft and ground delivery route. You can choose to depart from the PostOP HQ with a truck full of packages. Maybe you feel like flying? Well go on and buy a PostOP aircraft (there’s five!) and deliver packages to multiple airports. 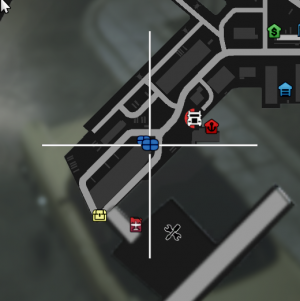 In order to gain PostOP Experience, you need to do PostOP Air Delivery

You must have level 5 Cargo Pilot to do PostOP Air Deliveries! 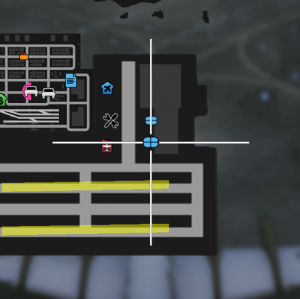 When exiting the airplane you have 60 seconds to return or your route will be abandoned.

Below are the requirements and costs of all available PostOP Aircraft.